A Dad Who Didn’t Have to Be 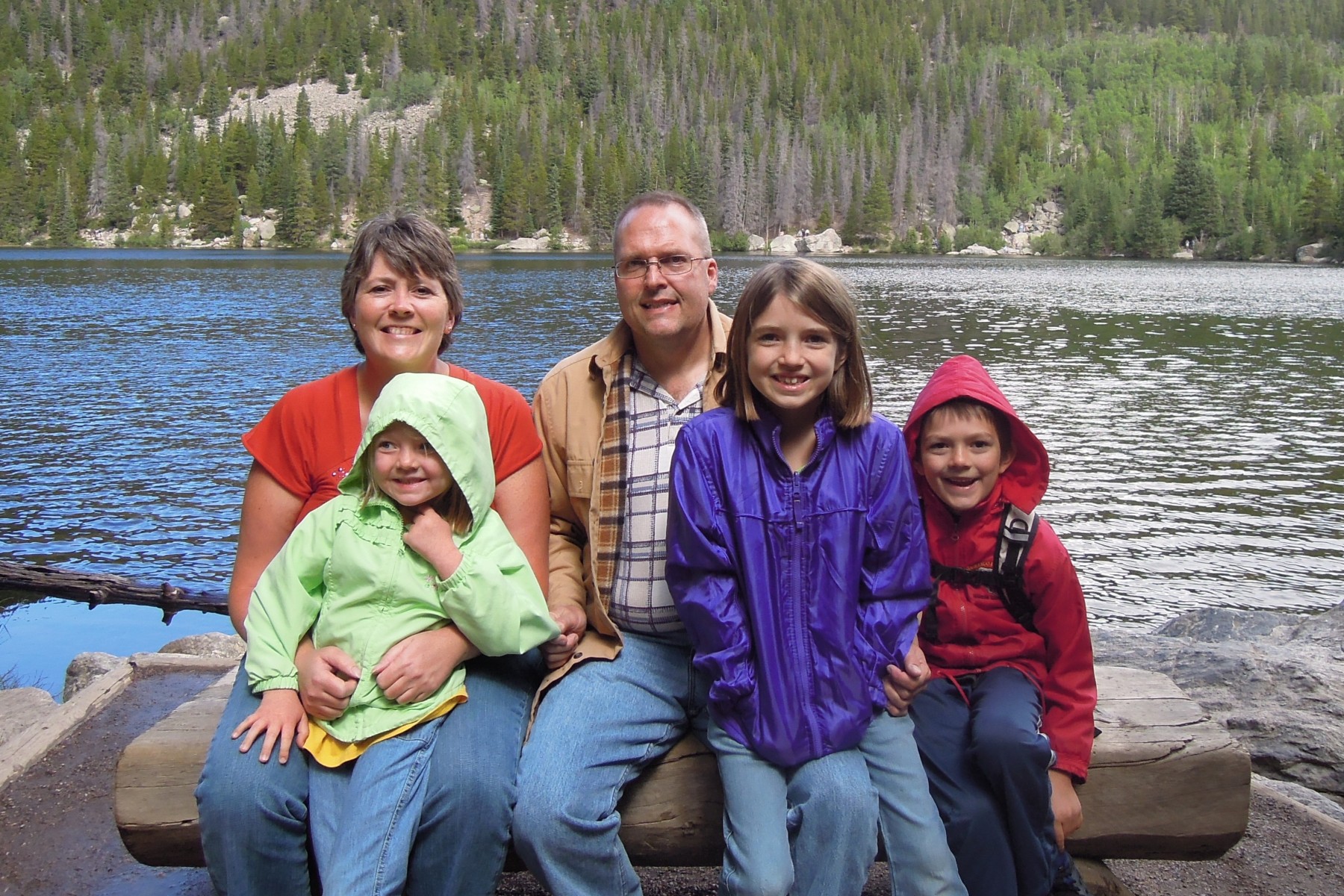 Father’s Day is coming up this Sunday, and like Mother’s Day, it is a holiday fraught with emotion.  I am sure some will be happily celebrating and remembering while others feel pain, resentment, anger, embarrassment, regret or a host of other feelings. Sadly, we seem to frequently hear about fathers who are absent or otherwise not living up to their responsibilities. The upcoming Father’s Day may be sad or a reminder of the void for many people. Today, however, I would like to recognize the dads who didn’t have to be–the dads who are not just taking on responsibility for kids who may not be biologically theirs but loving them too.

Families come in infinite forms, and there are many step-dads, foster dads, uncles, fathers-in-law, grandpas, neighbors, boyfriends, and friends who are stepping in, filling the gaps, and making an important difference for kids (and sometimes for grown-up kids too). I know not every story is happy and no human is perfect, but if you had one of these special men who made a positive impact in your life or in your kids’ lives, I’d like to encourage you to recognize him this Father’s Day or sometime soon if you haven’t already.

In recent years, my own dad has shared with me that he regrets not telling his step-dad how much he meant to him. My dad’s father was killed in a car accident when my dad was young, and my grandma remarried a man named Merle who took on the role of dad to my dad and my aunts. He was the only grandpa I ever knew. As a positive response to the regret my dad feels about his situation, I’d like to take this opportunity to honor one of these special “dads who didn’t have to be” who is in my life. I would love to read your stories of special men in the comments below or email me at christine@christinestasteofheaven.com.

Terry and I started dating over nine years ago, and only a few dates in he asked me about my intentions for the long-term. He recognized that I was a never-married, never-had-kids woman and wanted me to know that he had two almost grown children at the time, and that he did not want to start over or have more children at that stage of his life. He wanted to break things off early on if we had different plans and goals for the future. I had always assumed I would have children someday and wanted children, but by the time I met Terry, I figured “that ship had sailed” and I had begun to interpret that maybe God’s plan for me was that all the kids I had taught over the years were my children or maybe even that Terry’s kids might be the ones I had been waiting for, not that I would have my own. I did have a vague feeling that God may have something else planned for me, but Terry and I decided to continue dating. My answer to his question did not scare him off. 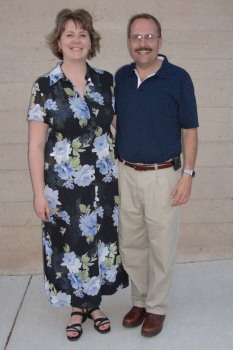 Five years into our relationship, a situation unfolded wherein I was asked about taking custody of three children. Three young children. I had no doubt that this was absolutely what I was supposed to do. I didn’t quite know how I was going to do it, but I knew it was God’s plan for me. What about Terry? His plan was “no more children.” We talked about the developing situation, and he agreed that being there for these children was definitely the right thing for me to do. I reminded him that he said he did not want more children, and I assured him that he was free to go if he chose. He had warned me upfront. His response, “Sometimes God’s plans are different from ours.” We adopted a one-day-at-a-time and we’ll-see-what-happens approach for our relationship as we delved into parenting these three precious children who were then 5, 3, and 1.

What has happened over the past five years, and for what am I so very thankful?

No, Terry is not perfect. No dad is. Sometimes he is too hard and sometimes he is too soft. Sometimes he is too quick to accuse and assign “talking time out.” He’ll be the first one to admit that he sometimes yells too much… He has been laughed on, cried on, puked on, peed on, sneezed on, bled on, climbed on, and loved on. He is here everyday doing the best he can as a dad. And he doesn’t have to be. I am so blessed that he is.

*Remember, if you have a story of a special man in your or your kids’ lives, please share it in the comments section or email it to me at christine@christinestasteofheaven.com. I’d love to hear about him. Most of all, if you know of a special dad who didn’t have to be, let him know what he has meant to you.

*This song doesn’t exactly apply to our situation, but it is what inspired my title. “He Didn’t Have to Be” by Brad Paisley