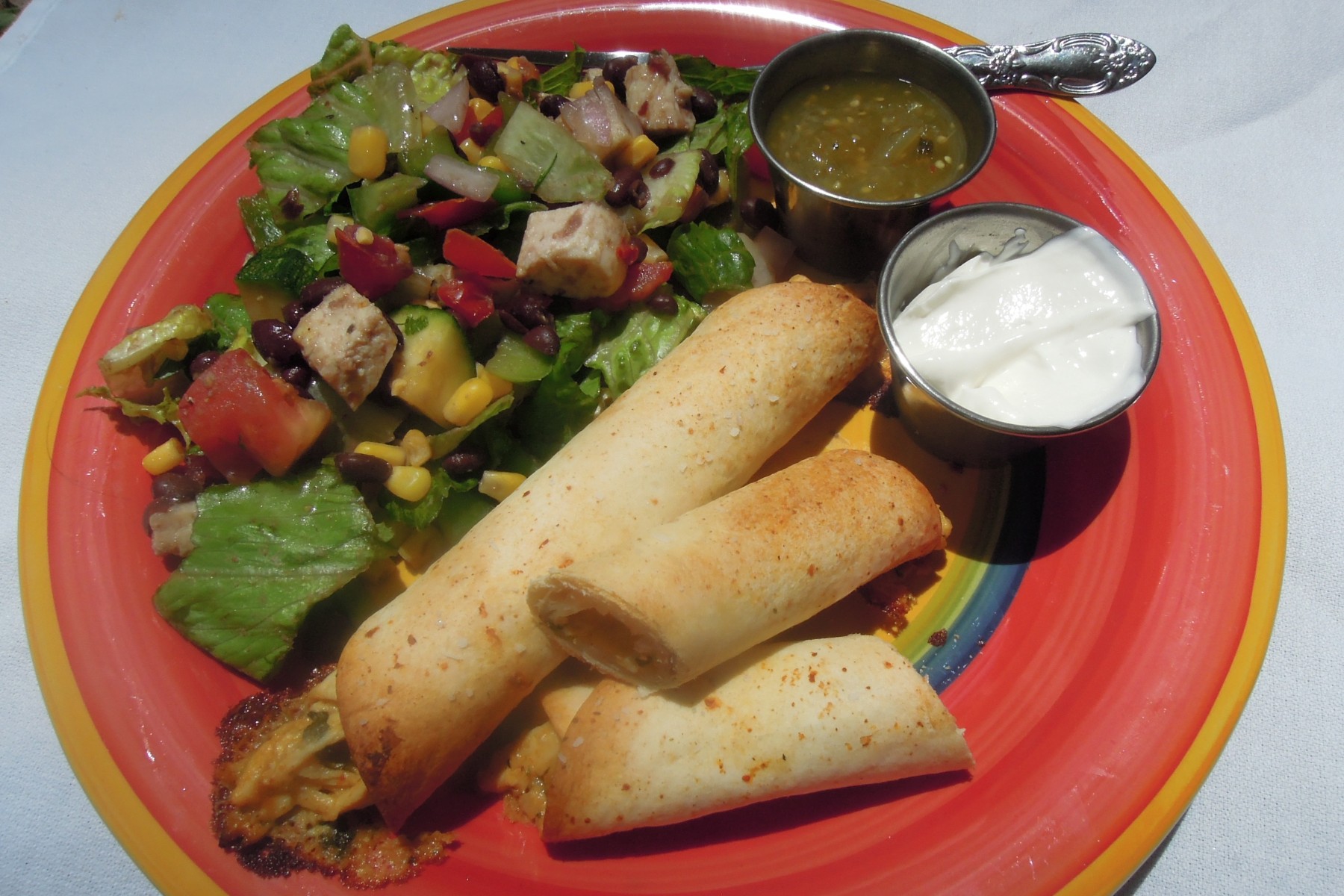 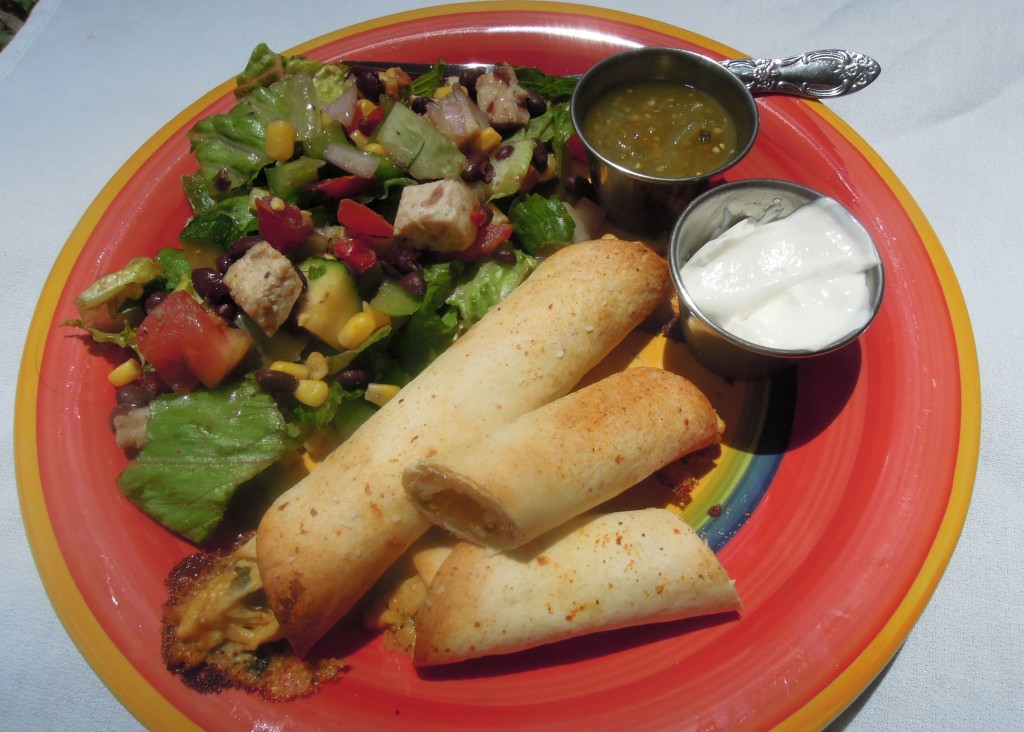 My oldest daughter HATES chicken. She is one of those people who will spend an hour at the table with the smallest morsel of chicken, shredding it and dissecting it to make sure every possible speck of fat has been removed. I thought she would get over it if she just gave it a chance, but it has been years now, and I have finally conceded that she isn’t going to change her mind. Just recently I have started offering her black beans as a substitute when the rest of the family has chicken. I still want her to get her protein, but I am ready to end the suffering for her and for the rest of the family when she eats chicken. I can’t really understand it myself. I love chicken and have found many different ways to prepare it, plus it is usually the least expensive option for meat.Anyway. I have finally given up on changing her mind.

And now here is one piece of evidence that my children exist to make me go crazy… When I first made these taquitos, my daughter LOVED them. I was sure she would hate them because of the chicken, but nope, she declared that she thought they were “really good” even though I stupidly tried to remind her that they contained chicken. Huh? What the heck? She even REQUESTS these sometimes. Yes, willingly REQUESTS that we have a chicken dish! See–this is one of the reasons I held out hope that she might change her mind about chicken someday. I thought to myself, “She does like some–o.k. it’s only one–chicken dishes, so maybe she’ll like others…I just have to find them.”

And now the climax of the story…the last time I made these, my daughter had a brainstorm and asked if she could sometimes have (chicken) taquitos instead of black beans as her substitute protein whenever the family has chicken.

I swear every time I think I have learned a hard and fast rule about one of my kids “A. hates chicken” or “J. will not eat corn,” they go and CHANGE THEIR MINDS or have random exceptions. What is the deal? Sometimes I wish I could stand the taste of alcohol. Many of my mom friends drink wine, and I am now beginning to understand why.

All of this is to say that these are delicious. Even my (mostly) chicken hating daughter loves them. They work great as an appetizer or even as a main dish. I often serve them alongside a southwest style salad for a wonderful flavorful meal. Another awesome thing about these is that you can freeze the prepared taquitos before baking them and keep them on hand to bake directly out of the freezer when you want a snack or need a quick option for supper. Enjoy!

*I follow this recipe almost as is from Our Best Bites, so I am linking you back to them for the recipe. (Click on the recipe title or Our Best Bites in the first sentence.) The only change I make is to use FLOUR tortillas instead of corn tortillas. The corn ones crack terribly for me, and we just don’t like them as much as we like flour tortillas.