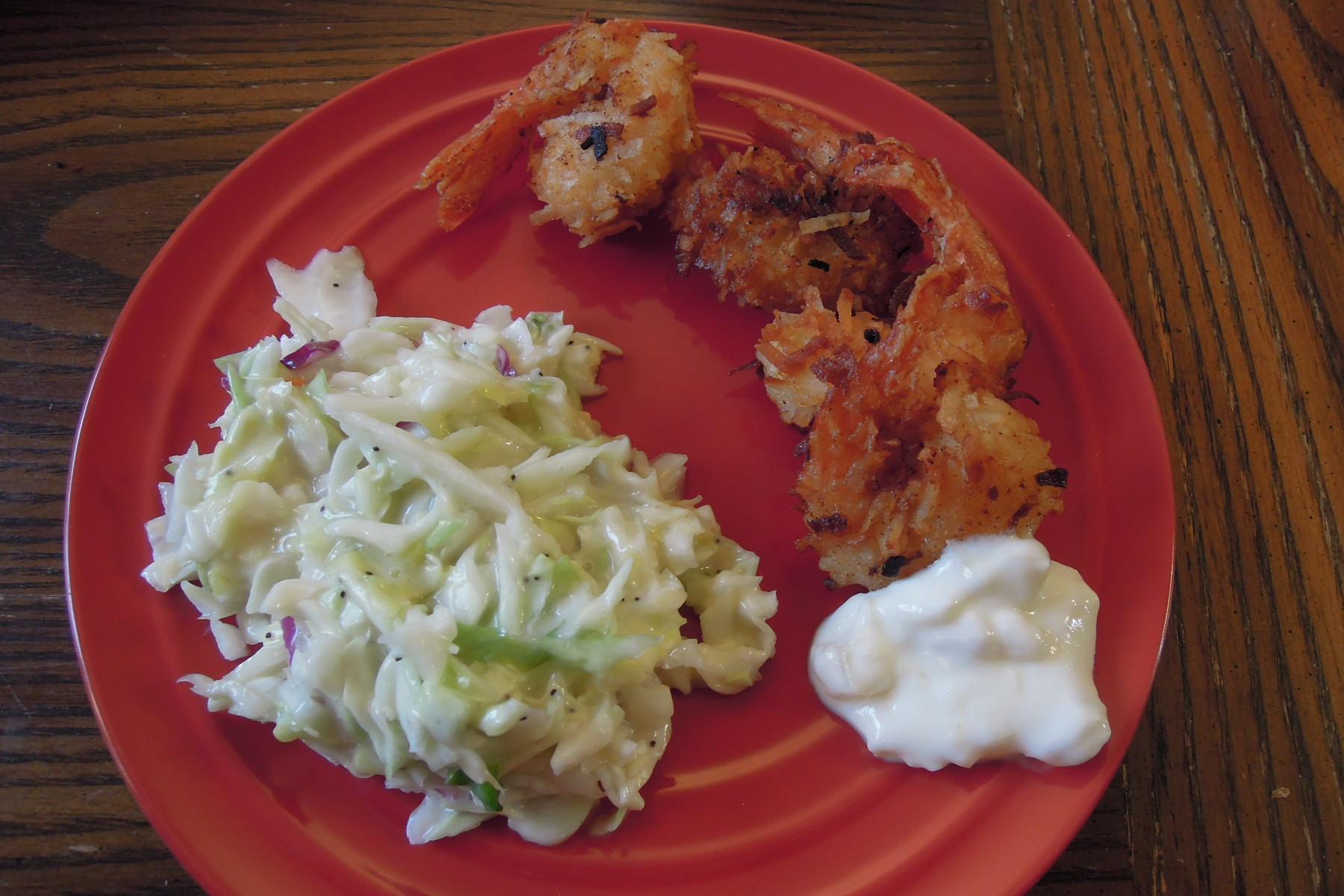 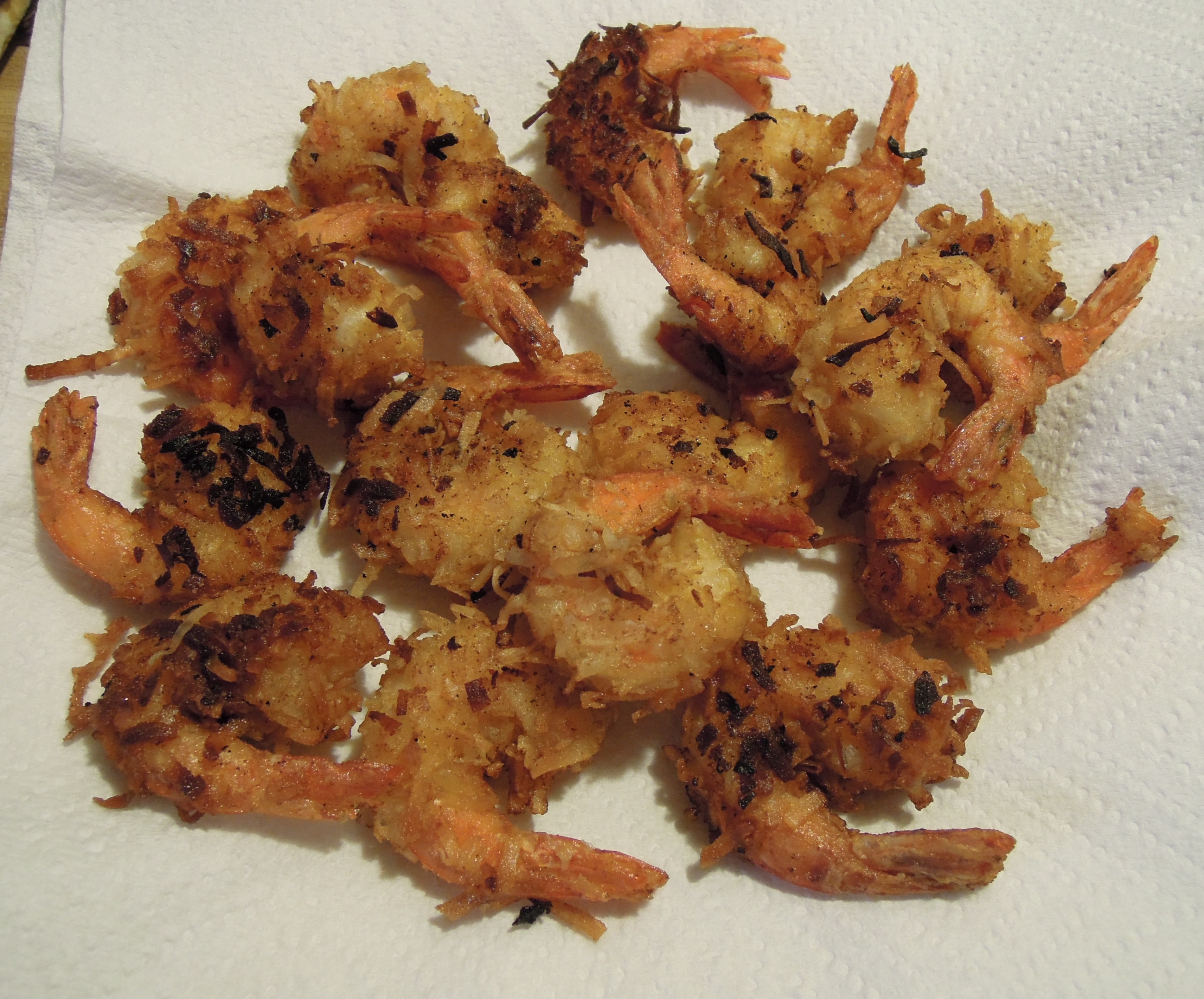 Several years back, Terry and I went out for supper at Red Lobster during their shrimp fest. Coconut shrimp with a wonderful piña colada dipping sauce was our favorite. We were in love.

Sometime later I decided to surprise Terry with homemade coconut shrimp for supper for Valentine’s Day or his birthday. This is the recipe that tasted great then and is still great today. 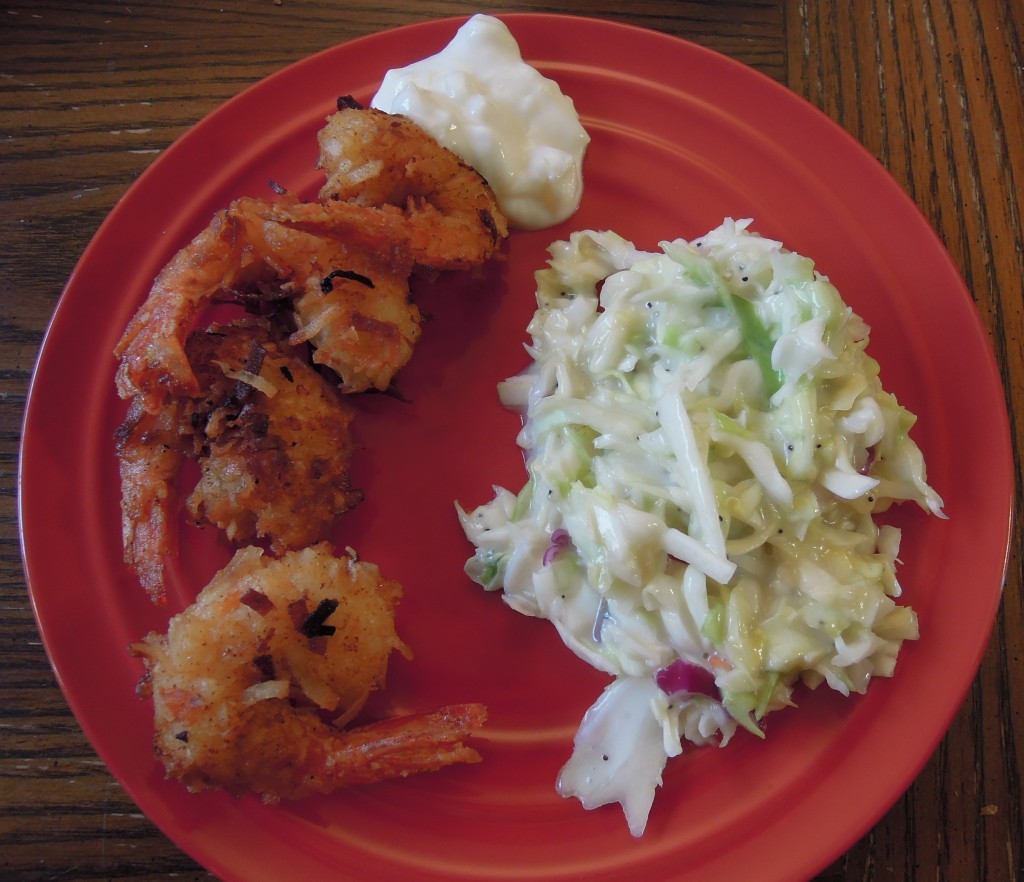 Frying is not normally my thing. I pan fry chicken fried chicken and I will pan fry thin chicken breasts for parmesan chicken, but I do not own a deep fryer, and I generally avoid fried foods. This coconut shrimp is a once or twice a year indulgence. My parents are visiting right now, and this is one of the things they have really enjoyed in the past, so I had to indulge. I served the shrimp as a meal with coleslaw, but it could also be used as an appetizer for a party. 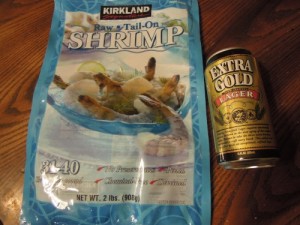 For the dipping sauce: 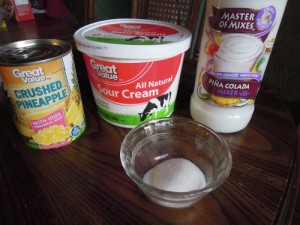 *Some people have successfully baked the shrimp rather than frying, but I have not tried it. They recommend 400 degrees.

**Terry likes cheap beer, so this batch was made with Extra Gold. I have also made it with Blue Moon. I don’t think it matters very much. One recipe reviewer substituted the beer with coconut milk and reported great results.