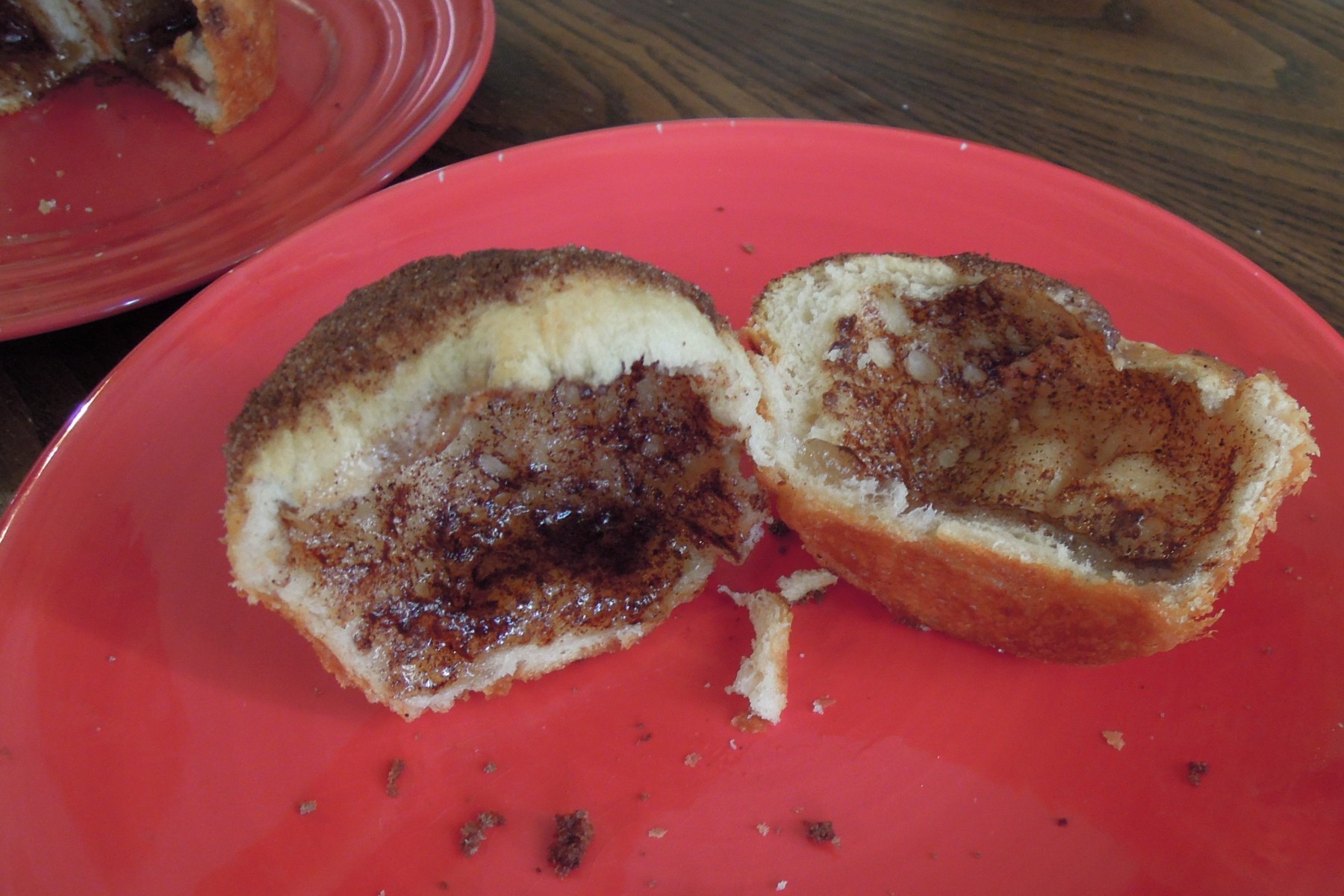 Years and years ago, one of my friends had a young son who was learning about the meaning of Easter, and his summary of her teaching was, “It’s not about the bunny!” If you are looking for a fun, tasty, and meaningful cooking activity to do with the kids for Easter to teach them that “it’s not about the bunny,” this is a good one. This is not a new or original idea of my own. I first came across the idea a few years back on The Girl Who Ate Everything, but it is all over the internet, sometimes also called resurrection rolls/buns. I have done this activity with my kids for three years now, and they really enjoy it and look forward to it as an Easter tradition.

If you struggle with patience or have a lot going on Easter morning, you may want to do these on Saturday morning or wait until Easter afternoon when the morning rush is over. My kids are 5, 7, and 9, and they were able to do most of this on their own with only a little assistance from me. Younger children will be able to do most of this too, but they may get themselves and your counter or table a little bit messier. 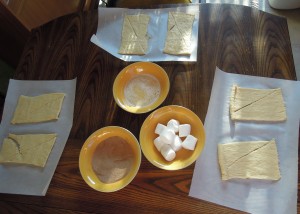 Source: The Girl Who Ate Everything and all over the internet

Look at what I found in the 2012 Easter archives: