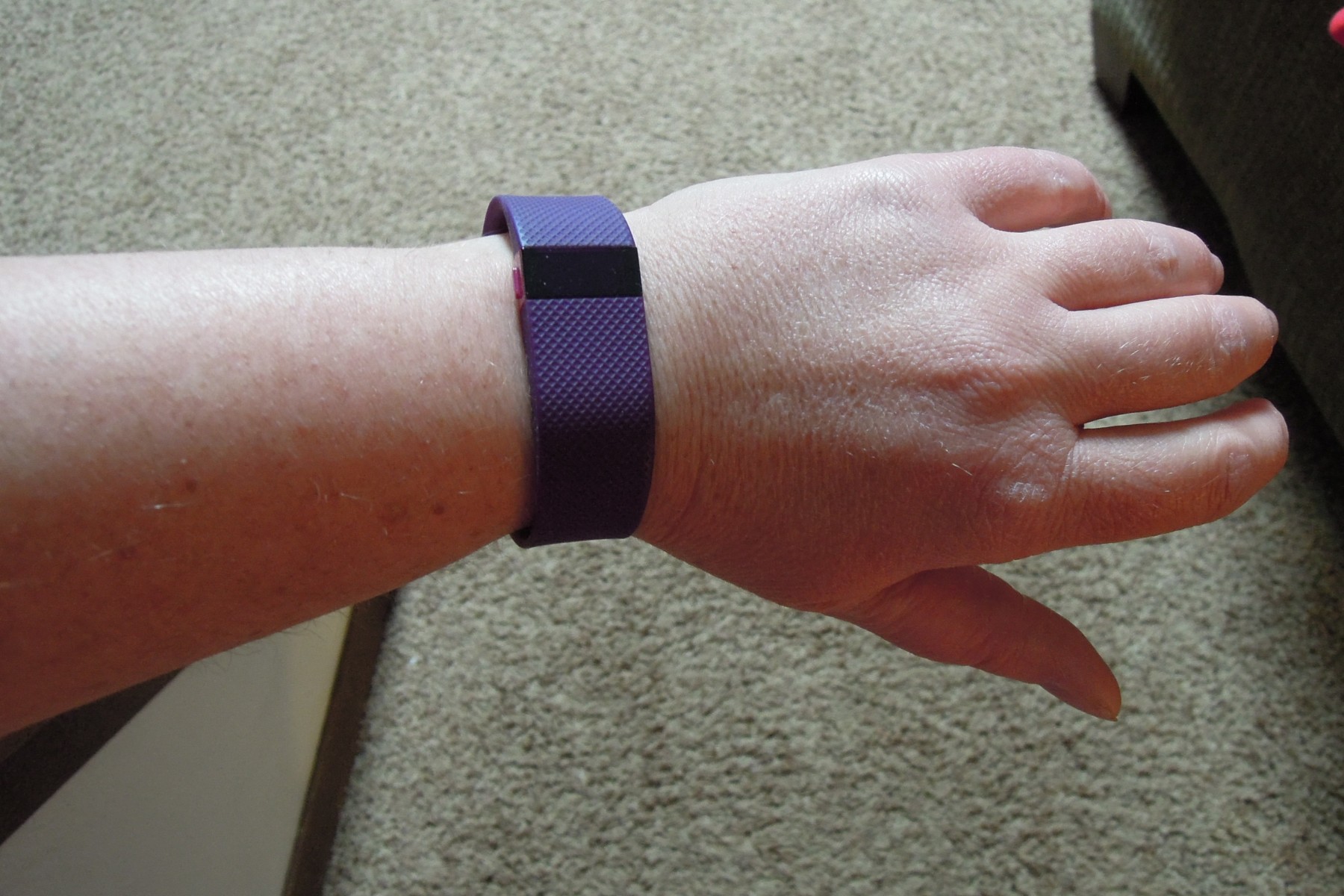 How are you doing on your New Year’s Resolutions?

Yeah, like many people, I resolved to be healthier in the new year. A friend of mine received some sobering news from her doctor in December indicating that she really needed to get more active and make better eating choices. I knew I needed to take the same kind of action (yet again), so I offered to be an accountability partner. My friend bought herself and me a Fitbit HR for Christmas, so we could motivate each other to be more active.

Little did I know that I would lose my mind in the process.

After using the Fitbit for over three months, I have come to the conclusion that we grown-ups are really still four-years-old on the inside and will do anything for a (digital) sticker. Or, maybe it’s just my friend and me?

earn a picture of a little hiking boot or gold trophy on your Fitbit app that no one else will likely ever see?

get another dot on a digital display on your phone?

feel a slight vibration on your wrist when you meet your step goal for the day?

Am I the only one who has lost my mind over the Fitbit? Is there a class action suit or anything like that against the makers that I am not aware of yet? I have done some crazy stuff in the last three months.

I think Fitbit gets me.

I may have gone a little Fitbit crazy.

Wanna join me and be my Fitbit friend?

*There are no affiliate links in this post. I was not compensated in any way for this mental breakdown. 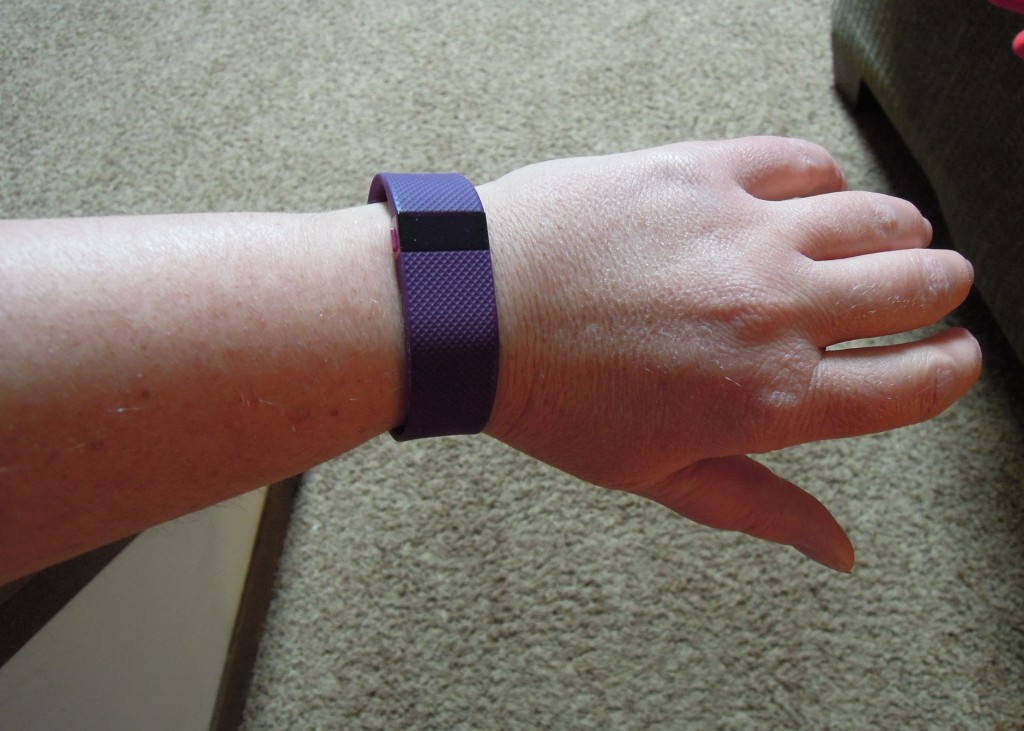