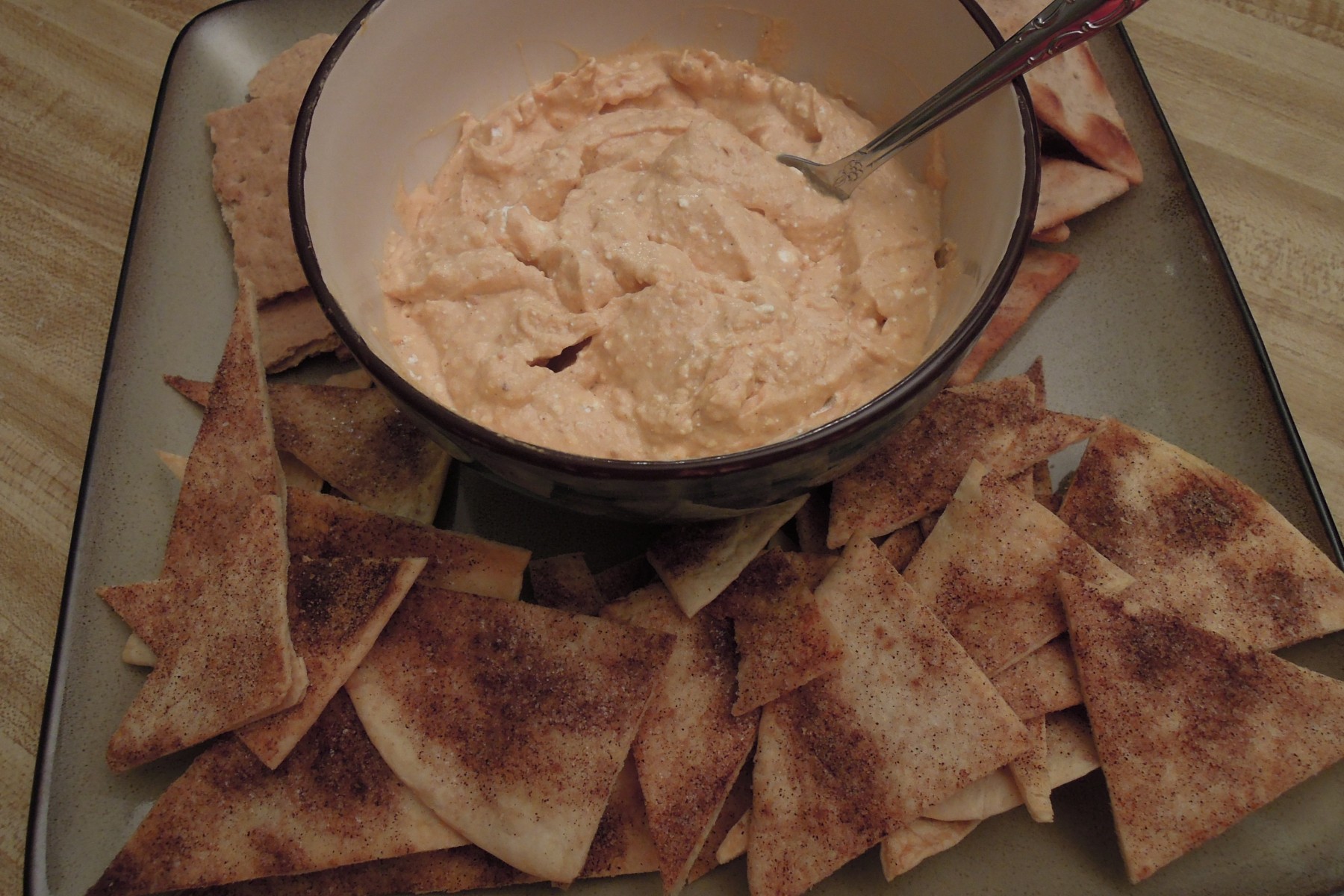 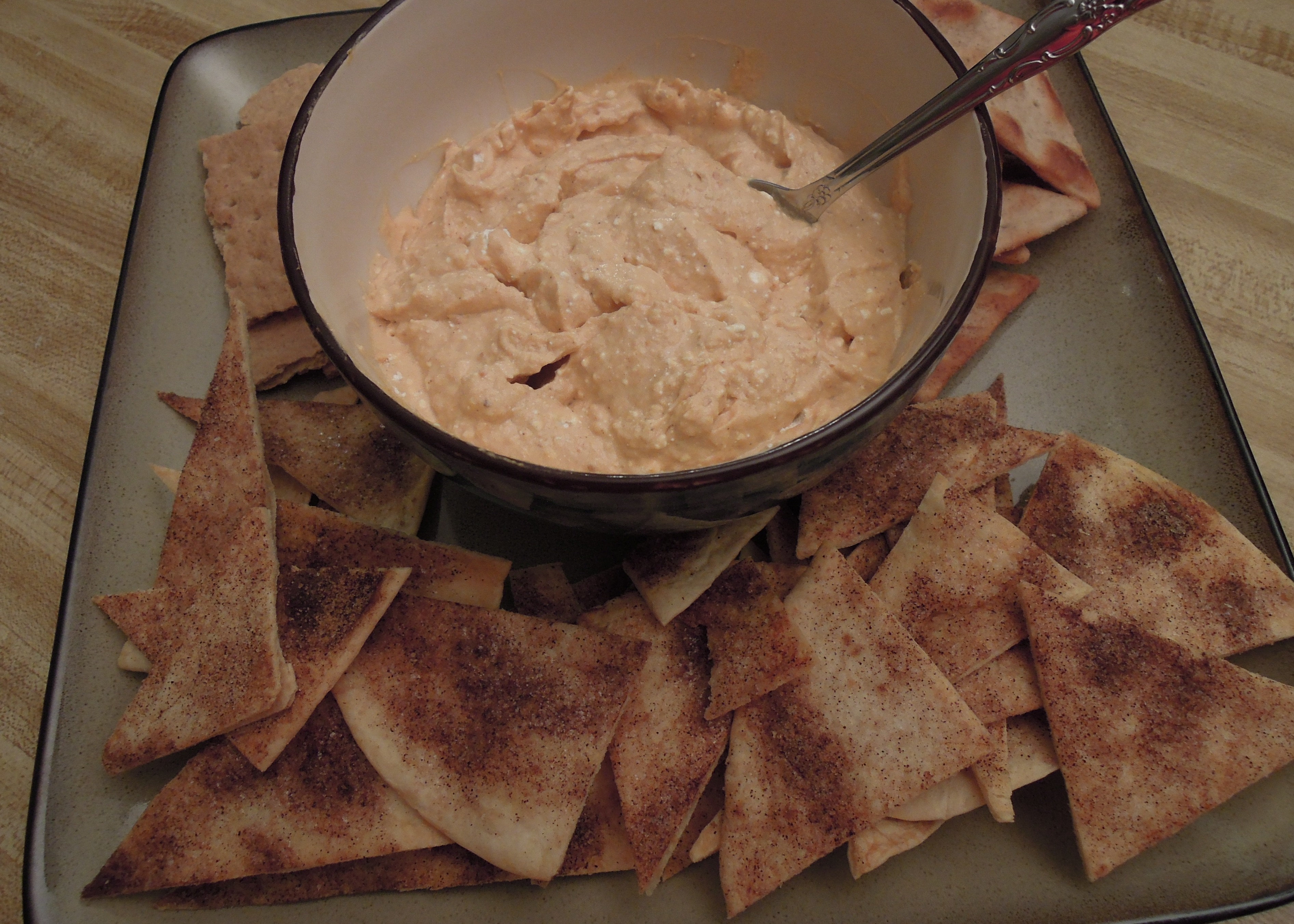 Chips and dip. What’s not to love?

I came across this recipe quite a few years ago and made it for my book club. The ladies at book club declared it a winner, and I have been making it every fall since then. I kind of forget how good this is from one fall to the next, but then I make it, and I quickly remember. I made this for church this week, and people seemed a little leery at first–pumpkin pie dip?–but they loved it. One of the pastors even joked with people, “Have you tried the pumpkin pie dip? All the cool kids are eating it.” The chips were popular too because, though I had several dippers, the only one that was pretty much wiped out was these cinnamon sugar tortilla chips. 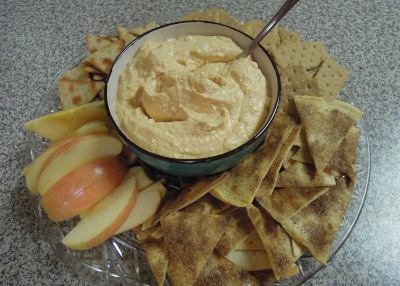 The dip is light and fluffy and has the flavor of pumpkin pie. The dip is also made with Greek yogurt instead of your usual cream cheese, so it is a little skinnier than the average dip fare. The chips are crisp but light with a lovely sweet cinnamon-y flavor. The perfect fall combination.

For the cinnamon sugar chips: 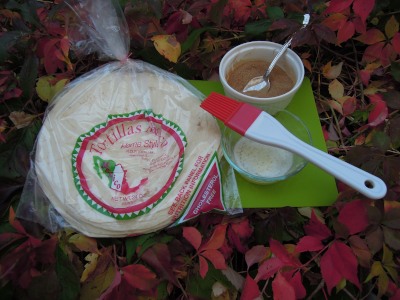 *You can also use graham crackers, ginger snaps, apple slices, or store bought crackers or chips for dipping. I found these new 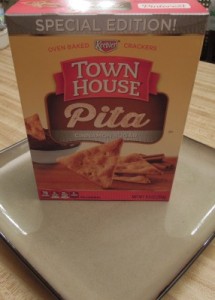 cinnamon sugar pita chips in the cracker aisle at Wal-mart. Graham cracker sticks would be ideal, but I have not seen them in my local stores for a long time.

Source: Dip adapted slightly from Skinnytaste and chips from Our Best Bites.