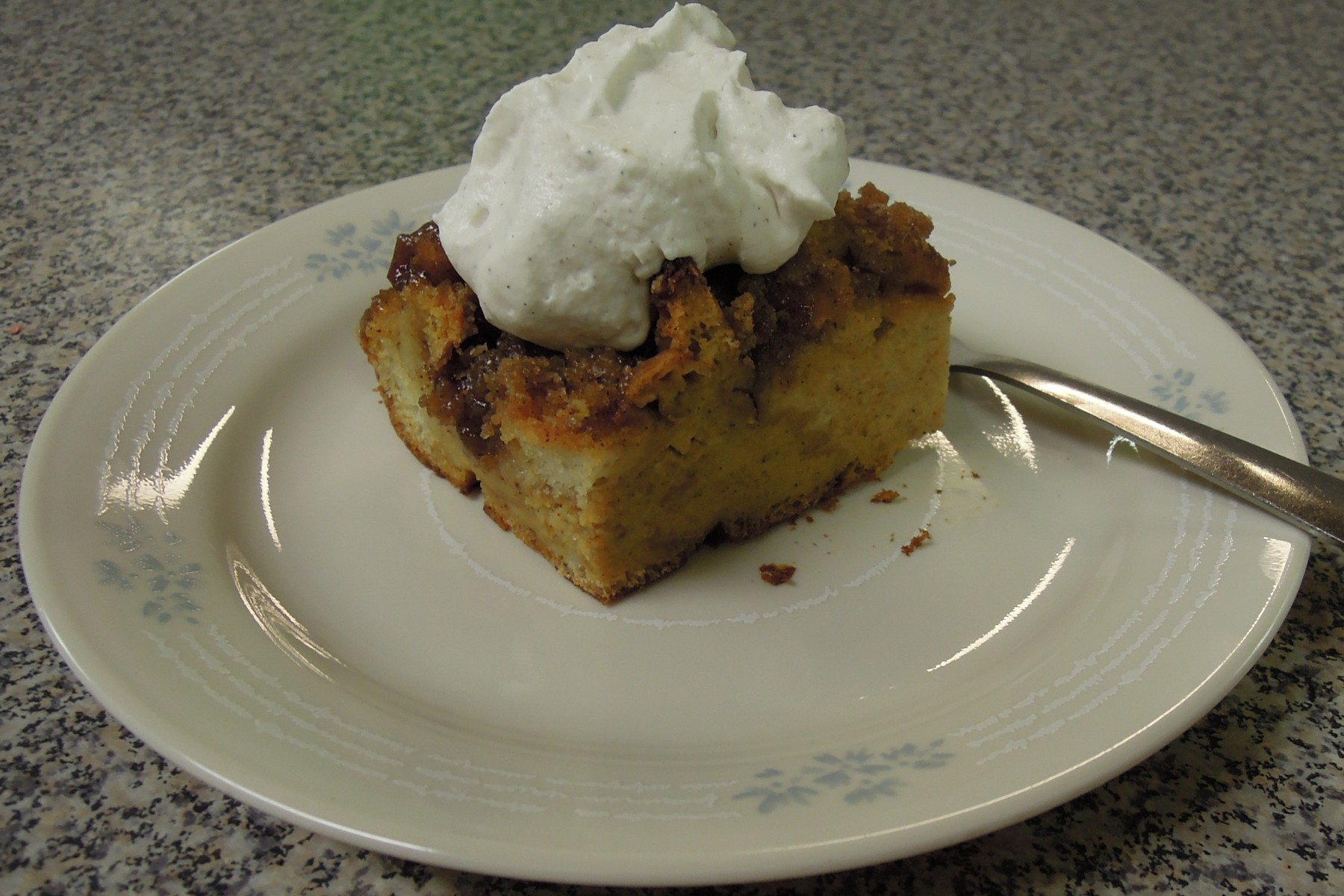 *Thank you to everyone who celebrated my 100th post with me by entering to win a $100 gift card from amazon.com. I have announced the winner at the bottom of this post.* 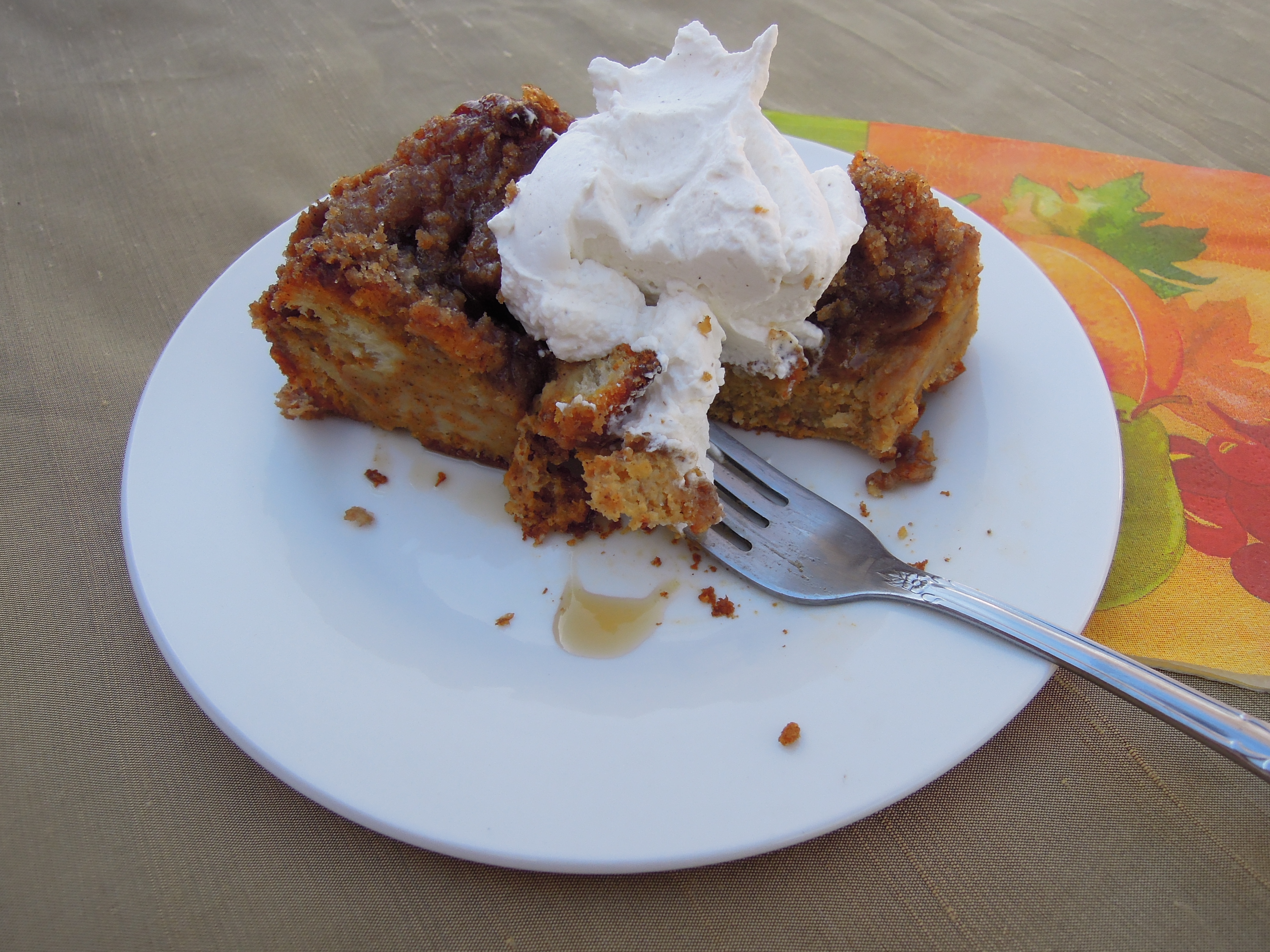 I’ve mentioned before how much I have always enjoyed bread pudding. This pumpkin spice bread pudding is bread pudding all decked out for the season. It is made with pumpkin spice egg nog rather than the usual milk or cream. The original recipe labeled this as overnight french toast, so you could definitely use it as a special breakfast treat during the upcoming holidays, or serve it as bread pudding for a festive dessert. It is great anytime.

I have made this pumpkin spice bread pudding for the past several fall seasons, and it has always been decadent and delicious. When I made it this time, I was using an oven at church, and I think I got a little bit paranoid about making sure it was baked all the way through and not soggy inside, so I baked it a few extra minutes. It should not have had the few extra minutes. I felt it was a little bit dry. My advice to you is to learn from my mistake and start your bake time on the low end of the time frame and check it at that point. There should still be a little jiggle left to the pudding, and it will appear a little bit wet and bubbly on top. As it cools, it will set and firm up inside.

You can top this with some fresh whipped cream spiced with a little cinnamon or pumpkin pie spice, ice cream, or, if you want to serve it as baked french toast, top it with maple syrup or even some butter. 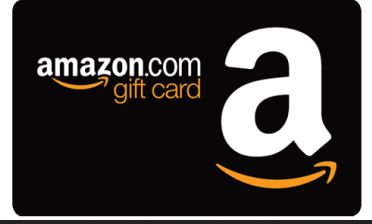 I am pretty low-tech when it comes to drawings. I made a spreadsheet with everyone’s name on it and then cut the names apart and put them into a bowl to draw out a winner. I did this on video, so you could see the excitement, but my video file is too large to be accepted by my blog program, and I don’t know how to fix it. Another thing to add to my blog “to-do and to-learn” list. 🙂 In the meantime, congratulations to…..

Thank you to everyone who visited my blog and entered to win. Be on the lookout for more exciting prizes and great recipes in the future. Become a subscriber to the blog for extra chances to win.