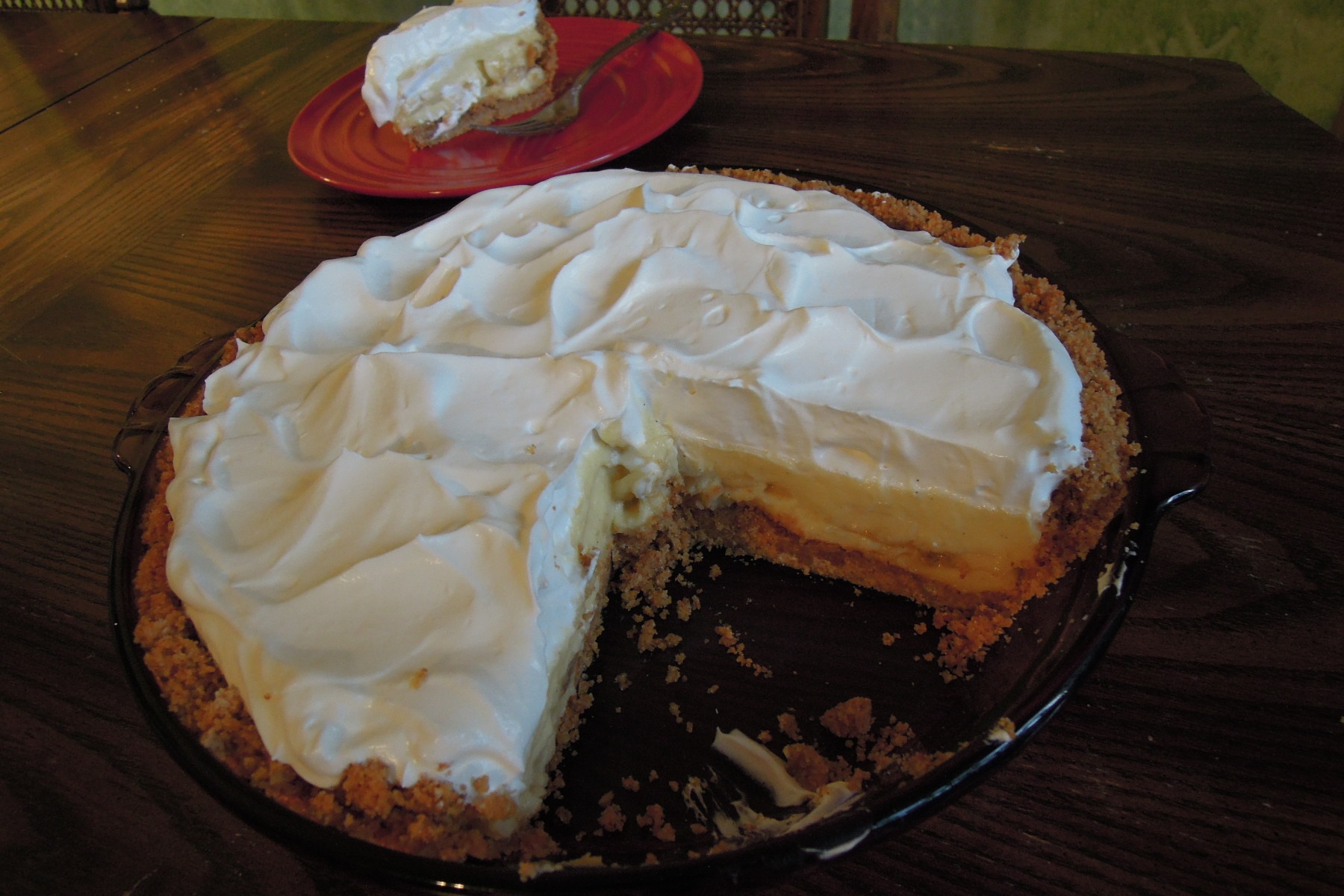 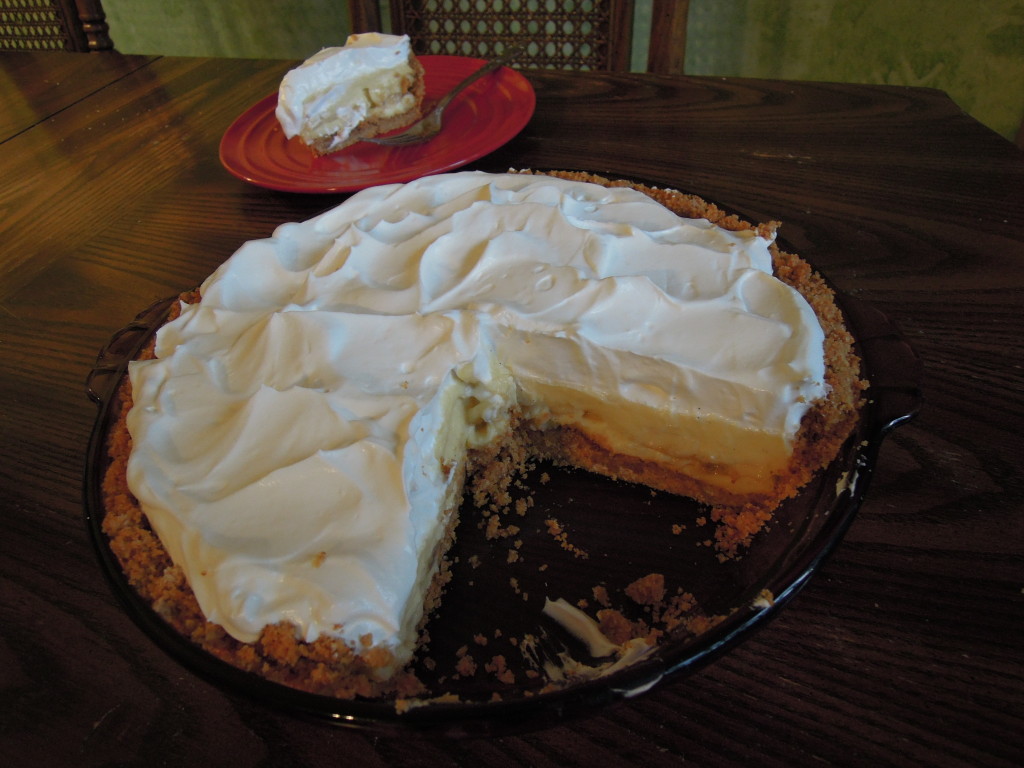 Do you have all of your party planning finished for Shakespeare’s birthday on Thursday? You are celebrating, aren’t you? You shouldn’t be surprised that I am bringing up this subject. I have warned you multiple times that I am a nerd, and as a former English teacher, Shakespeare’s birthday is a high holiday. Well, o.k., maybe not for everyone. Maybe it is only for me.

When I was teaching high school English, I began a tradition in my classes of bringing a birthday cake for Shakespeare’s birthday. I almost always had at least one grade level that studied a Shakespeare play, and for some reason, we always did it in the spring, which coincided nicely with his birthday. Getting modern teenagers interested in Shakespeare’s writing took a little creativity, so along with letting the students hurl Shakespearean insults at each other and intentionally pointing out some of the inappropriate puns and innuendos in the plays, I let them eat cake. Of course, they loved it. Food just has a way with people, doesn’t it? One of my co-workers complained to me one year that her sophomores who had me the year before were demanding cake when they studied Julius Caesar with her. They told her, “Ms. Berglund made us caaaa-ke.” I’m sure my co-worker just told them to “Suck it up buttercup” or some such thing (she had that kind of rapport with her classes, and her students loved her for it), but she said I was making everyone else look bad and raising the bar too high. I just handed her some more Monster Cookies, and we were all fine. I suppose I’d be fired if I tried to bring a homemade cake into school now with all of the new rules and restrictions about only bringing store bought stuff that is healthful. Oy….

Just in case you want to impress your friends with Shakespeare trivia (who wouldn’t?), the exact date of Shakespeare’s birth is not technically known. Written records confirm that he was baptized on April 26, 1564. Historians speculate that he was born on April 23 because it was tradition at that time to baptize a baby three days after birth. Shakespeare’s death is recorded on April 23, 1616. Yes, his birthday and day of death are the same. This could really make for a strange party on Thursday. Do you celebrate his birth or commemorate his death or do a little of both? Decorating could be tricky. 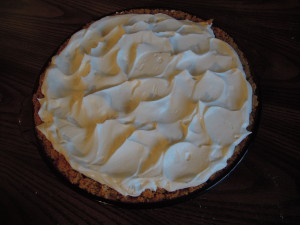 Note: It annoys me to only use 1/2 cup of a can of evaporated milk, so I almost always double or triple this recipe to use it up and make 2 or 3 pies at once. I am usually cooking for a crowd, so this works for me.

Note: The used vanilla bean can be rinsed with water and then dried. The dried bean can then be placed in your sugar bowl. The vanilla will lightly flavor your sugar which can then be used for your coffee or any recipe that would benefit from an extra hint of vanilla.