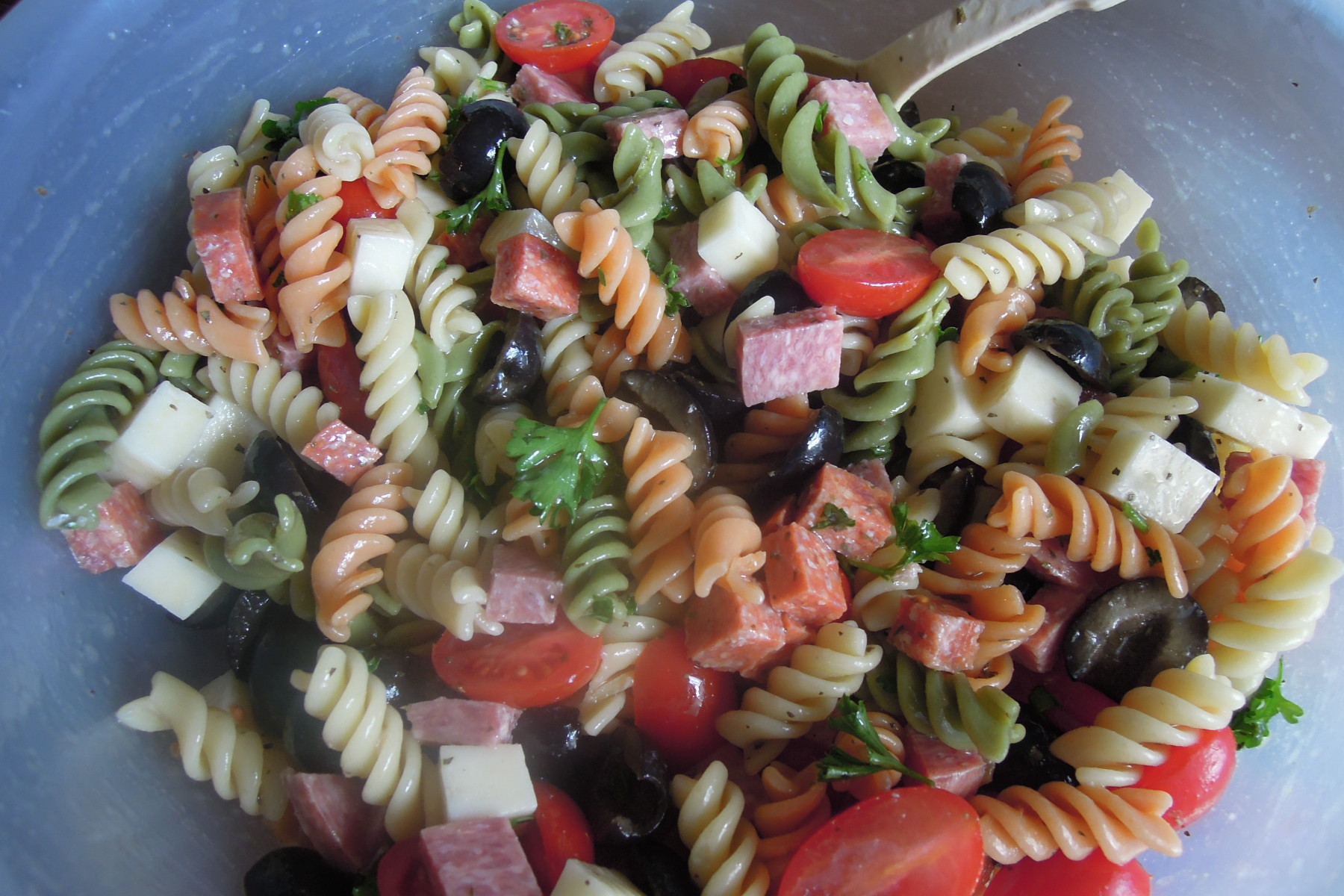 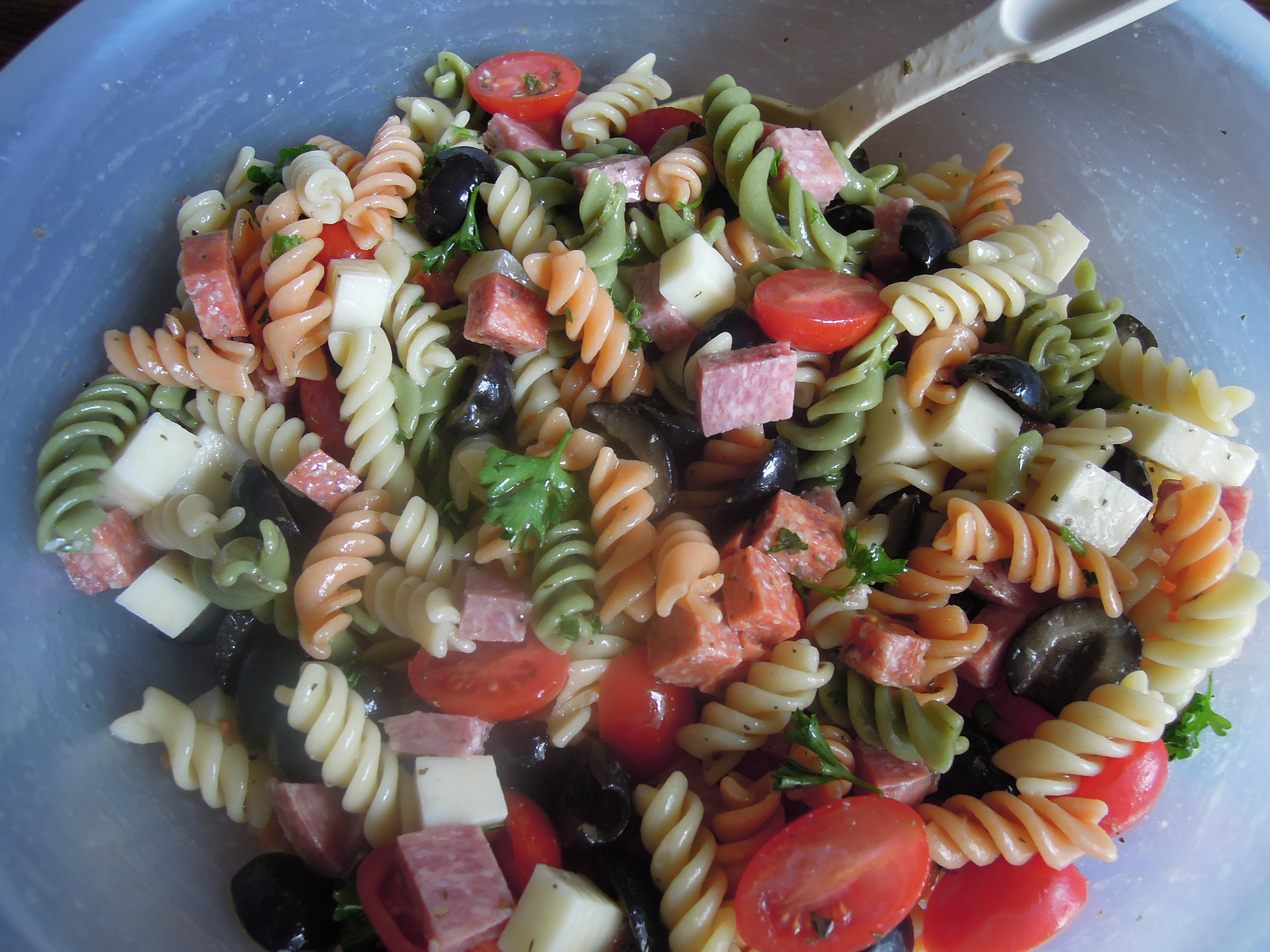 Do you know what a potluck is? Our church had one a couple of Sundays back, and I was astonished to learn that, prior to the event, many people had inquired of the main church cook, “What is a potluck?”

As it turns out, the church probably should have invested more time into educating the membership about what “potluck” means because fully half of the crowd had very slim pickings for their lunch. Most potlucks with which I am familiar offered such an abundance of food that we could serve two meals with it and still have leftovers. So I am curious. Do you know what a potluck is? Do people still have them or is it a practice that has fallen by the wayside or is it a regional or cultural custom? Or is it the name–do you know the same thing by a different name?

“Potluck” was definitely part of our vocabulary growing up in rural Minnesota. In my family, every get-together on both sides of the family was a a potluck. The hosting family usually provided the main meat and potatoes while everyone else brought the sides, dessert, drinks, and bread. I am sure people brought a variety of things to our family potlucks, but I associate certain foods with certain people. Aunt Diana brought a rice pudding. Aunt Judy was known for her banana cream pie. When Grandma R. was alive, she was the queen of crazy cake. Uncle Jerry was also likely to bring cake. Dwayne could be counted on to bring glorified rice. And I know several people made surprise pie, but I associate it with Aunt Shirley. I know my mom also made a marshmallow snack called “goof balls,” but I associate those with my Grandma P.

We had church and community potlucks also. I vividly remember that my favorite potluck item at those potlucks was Taco Salad made with Western dressing and Doritos. The Doritos were the real thrill because we did not normally have those at home. I have a lot of good memories and feelings associated with food and family potlucks, so I guess I was shocked that some people might not have those experiences. It is probably a necessity of large families and outside the experience of people who have small families or live at a distance from them. How about you? Do you have any favorite foods or memories of potlucks?

For our recent church potluck I made this Italian pasta salad, which is a favorite of mine. It’s almost like pizza in a pasta salad form. I even have it filed in my recipe folder under “pizza.” It has all of my favorites–pepperoni, mozzarella, fresh tomatoes, and black olives. It requires cooking a pot of pasta and some chopping, but it comes together easily and quickly. The original quantity makes a huge bowl perfect for a potluck, but it can easily be halved for a family portion.

I use this recipe from Brown Eyed Baker almost exactly as printed, so I am going to link you to her site for the recipe: Italian Pasta Salad