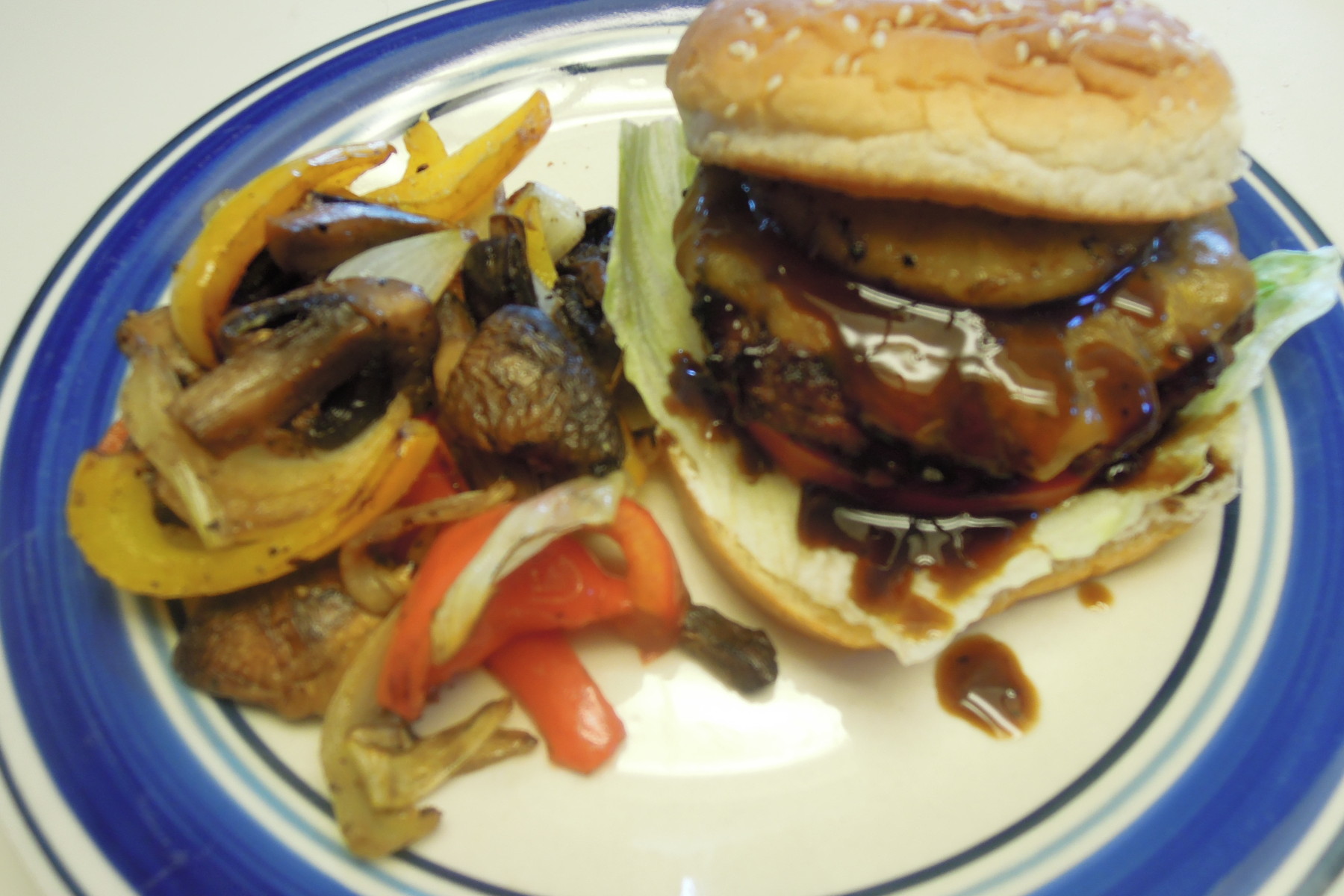 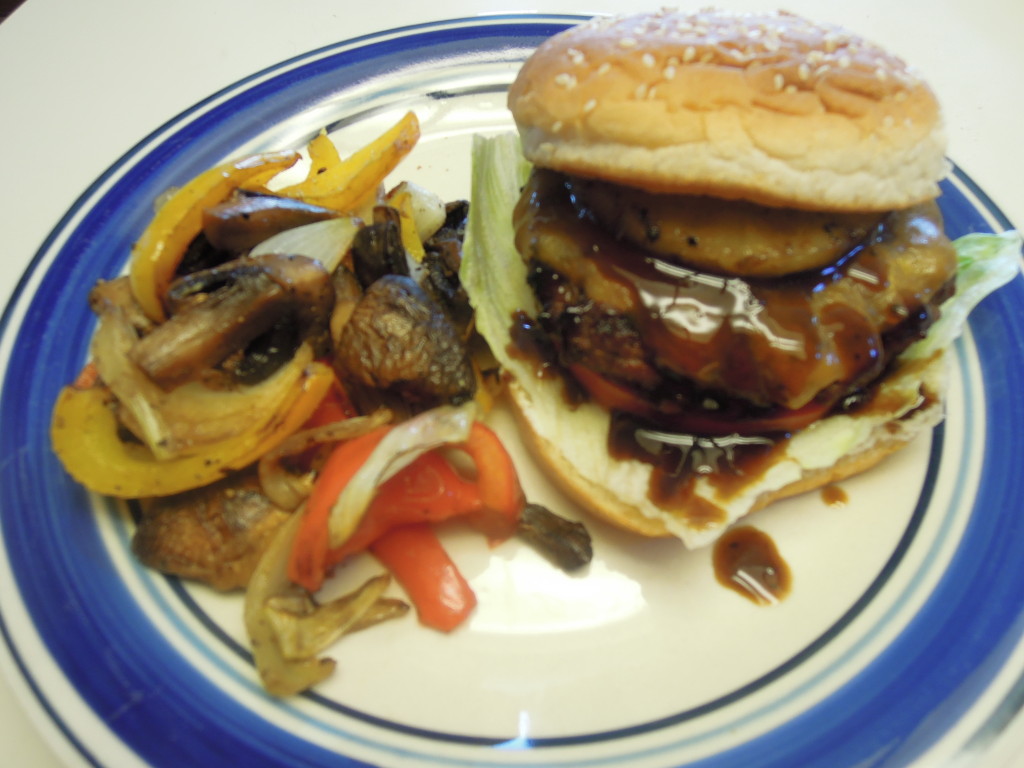 I like to cook, and I cook pretty well. I like to try new recipes, and I seem to have a knack for selecting good ones. I would say I try at least one new recipe every week, but sometimes I try several. After almost ten years of dating my boyfriend Terry, he has eaten A LOT of different delicious foods and my repertoire has expanded tremendously. In spite of the depth and breadth of my cooking, when I asked him about his favorite foods a few years ago, he lit up and said, “pizza and burgers.” This kind of frustrated me because I could never make burgers at home that tasted nearly as good as the ones at restaurants, and I had not yet found a delicious homemade pizza recipe either, though I was trying. As a cooking and baking fanatic, this hurt a little bit. His favorite foods were not things I made. Burger King burgers or pizza from a delivery place outranked anything I had ever made. So sad. I decided that if burgers and pizza were the best things to him, I’d learn how to make good ones at home. I started doing research about what makes a good hamburger. What kind of meat was the first question.

For the teriyaki sauce: 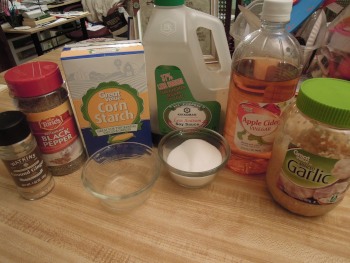 ← Candy Carrots
A Dad Who Didn’t Have to Be →